Intended for interpreters looking to earn professional studies CEUs with a focus on legal interpreting. 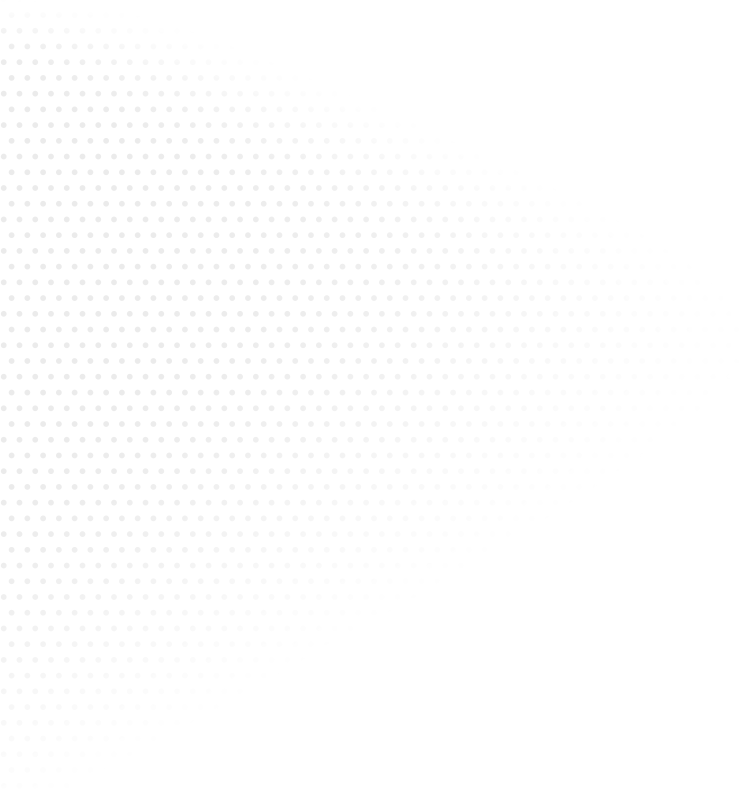 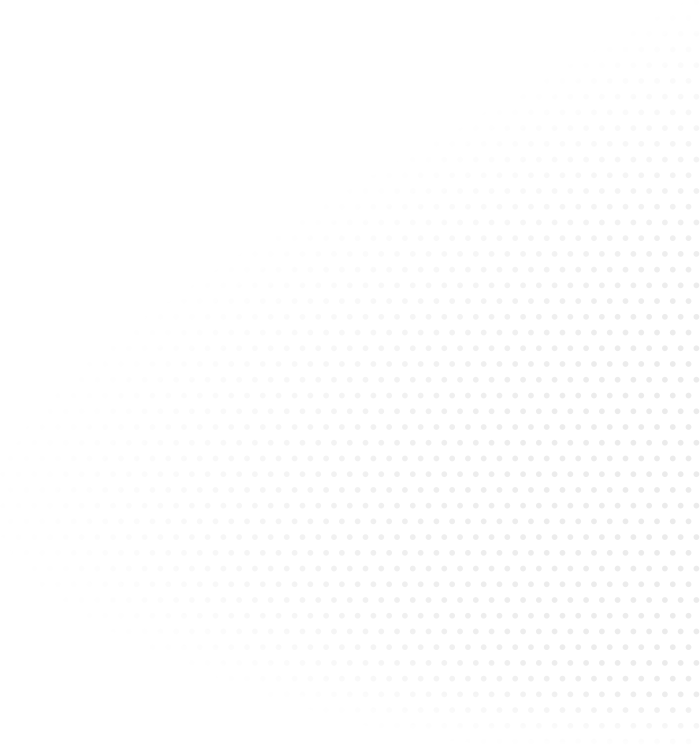 Interpretek is an approved RID Sponsor for Continuing Education Activities. This professional studies program is offered for 0.30 CEUs at the some Content Knowledge Level.

Interpretek is an approved RID Sponsor for Continuing Education Activities. This professional studies program is offered for 0.30 CEUs at the some Content Knowledge Level.

A native of Atlanta, Anna graduated from the University of Tennessee, Knoxville in 1996 with a Bachelor of Science in Interpreting for the Deaf. After graduation, she moved to Boston where she worked as a staff interpreter at the Learning Center for Deaf Children, a bilingual/bicultural school for the Deaf. She also worked part time at Boston University as an interpreter for various graduate programs. Anna returned to Atlanta in 1999 and has been working as a freelance interpreter for the past 23 years. She earned a Certificate of Interpretation and Certificate of Transliteration from RID in 1999, the Specialist Certificate: Legal from RID in 2008 and the National Interpreter Certification from RID in 2011. Anna began teaching medical interpreting workshops along with her co-presenter, Heather Brown, in 2008 and is very passionate about standardizing best practices for medical and legal interpreting. Additionally, they published an article in a nationally peer reviewed medical journal entitled Health Care Providers and the Americans with Disabilities Act in the Journal of the American Association of Physician Assistants in January of 2011. Anna also teaches workshops on legal interpreting. Anna currently lives in Marietta, Georgia, with her husband, Eric. In her free time, she enjoys spending time with her step-daughter, Cece, her fur kids, Kiwi and Pippa, traveling, and playing tennis. 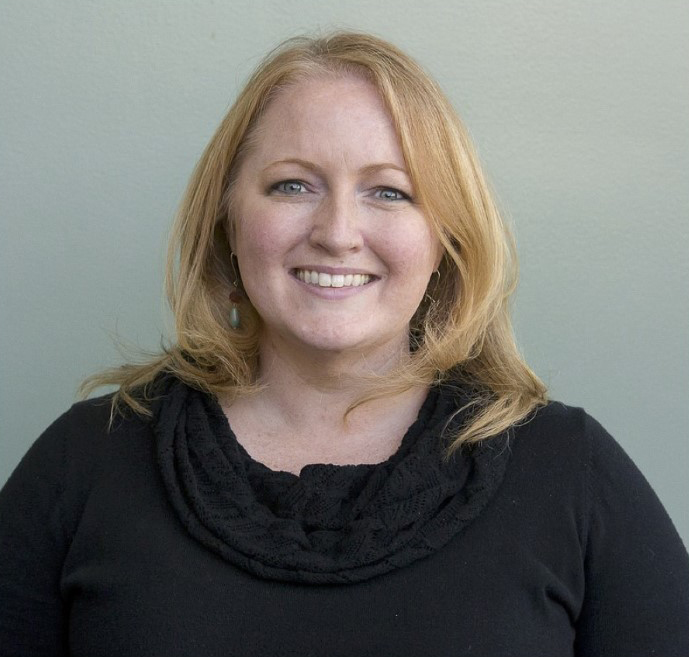 Please contact info@interpretek.com for reasonable accommodations. This workshop is presented in spoken English with ASL interpreters.

This event upholds non-discriminatory practices and encourages a learning environment of mutual respect and free from bias.